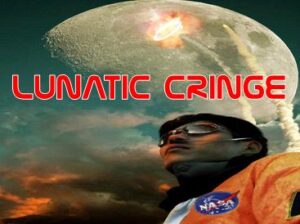 June 25, 2021
This Ground Zero Lounge classic was recorded at Dante's in Portland, OR on June 29, 2009... NASA is an acronym for NEVER A STRAIGHT ANSWER and once again, Clyde Lewis exposes the lies about the space race. NASA has locked up information on Mars and claims they are ready to go back to the moon. If this is so, then why are many programs being cut dealing with the past moon missions? How is it that missing videos from the first moon landing miraculously return on the anniversary of the first alleged moon landing? The space program is one big lie to cover up the militarization of space and the fueling of the Military Industrial Complex.

Reply To: The Real Joe Biden? What do YOU think?