We are still getting a bunch of requests to “fix the app” so I wanted to give everyone an update for Christmas.

A bit of a refresher for new Aftermath users:

We are not a big organization. Clyde’s team produces Ground Zero and my team takes care of the tech. And when I say team I mean @mike7171 & myself.

Mike takes care of Tech Support and I do all the development operations whether it be writing code, designing websites or co-ordinating other teams to help us build parts of this platform. (There is Mr. Gates as well, but he’s in charge of Aftermath.FM which is separate.)

Even with the small team we have managed to work wonders. I keep challenging our detractors to tell us just one platform that speaks to the subjects we cover and has offered it’s listeners the features we’ve been able to pull off. The best answer we get is Alex Jones & Infowars, but if you think we have Infowars money, you’ve got it ALL wrong.

App development is expensive and time consuming. As I’ve mentioned in a previous post this was going to be a journey, not a destination. Today we are close to the next big milestone on our journey.

The first thing we needed to tackle after the new App’s launched was to build out a proper podcast system inside the app.

We picked the current app infrastructure because it allowed us to build our own components (IE: A new podcast player). Unfortunately we had to wait for the app to be ready and that didn’t happen until September when we released the first version.

As soon as the first version was released we got to work on building a proper podcast system inside of the app. It’s been a bit challenging as we are doing something that no other team has done. In my talks with the app people, I was told that no other customer is pushing the apps in the direction we are. They are really excited to see what we do with the podcast player.

The new player has some much needed upgrades including:

It’s looking like we should have these new features out to you by the end of January or early February.

A new audio player is nice, but there is still lots of work to be done. Here is a list of features we plan on implementing in 2022:

So needless to say we have a lot of work ahead of us.

Thank you for all your support during this first year of Aftermath. We’ve had some ups and some downs but it has been a great ride and we’re excited for the future of the platform. 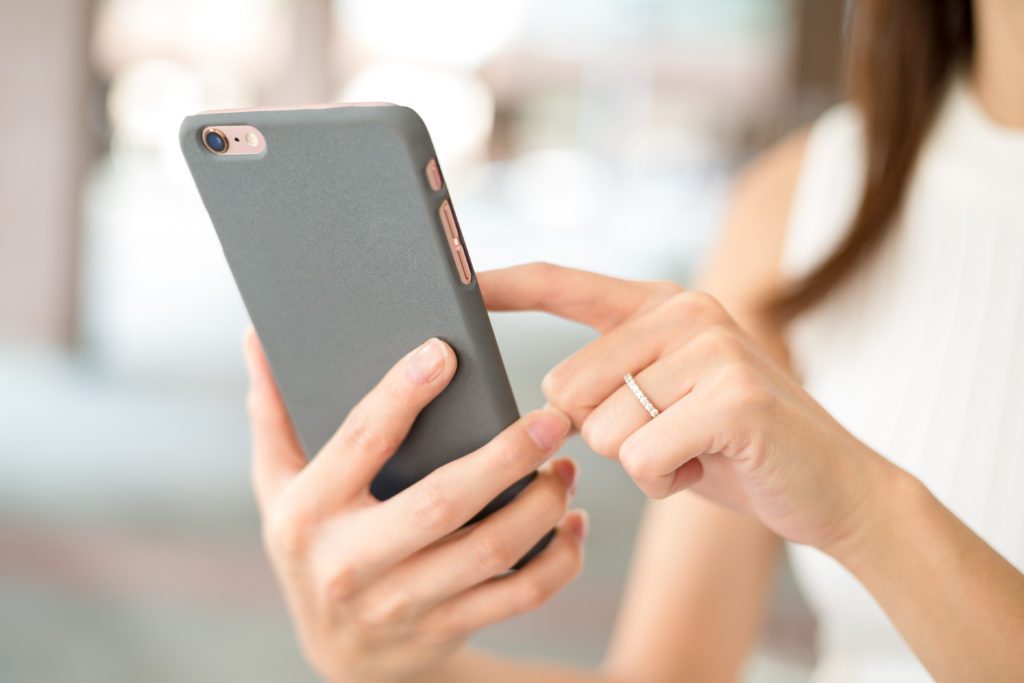 Every time we change something it results in dozens of angry emails telling us that we don’t know what we are doing. And I totally…

You have already reported this
Clear Clear All