Every time we change something it results in dozens of angry emails telling us that we don’t know what we are doing.

And I totally get it… it’s frustrating for us as well. No matter how well we plan and how much we try and push the platform, it upsets people.

That being said I decided I should write up a more detailed explanation about where we are with the apps, why some features disappeared and why they will be returning in the near future.

So when we opened Aftermath, the very first barrage of angry email came from users mad because “it’s 2020 and you don’t even have apps?”.

To fix this we immediately went out and bought the only app package we could find that would work for our scenario.

This brought on the next big barrage of angry email because the app didn’t work or have the features everyone wanted. On that point, I totally agree. We weren’t even able to customize the app to suit our needs and it was outdated, clunky and looked like crap.

To get past this hurdle we started getting quotes from various app developers. The cheapest quote being $60,000 for basic podcasting features, nothing else. The highest, which included all the social features, videos and podcasts was $260,000.

I know some have the impression that we are just rolling in cash, but we’re not. We are trying to keep our heads above water, constantly having dirty tricks played with us on payment gateways, server hosting and other “bad actors” who have done everything in their power to knock us offline.

As such, we realized that we couldn’t afford to get custom apps built in the short term and began looking for other solutions.

In October of 2020 we finally found an app system that would allow us to have all the features people were requesting and at a fraction of the cost of custom apps plus it has the ability to be 100% customized with new features. The only caveat was that it would take almost a year to get up and running, plus we had to develop add-ons to have things like podcasting built into the system.

People seem to think that apps are like websites and it should be easy to build. It couldn’t be any farther from the truth. Where the website took around 200 hours of work to build, the apps have taken 1000+ just to get the basics of the first phase running smoothly with a limited feature set.

I know some people are upset, but it had to be done this way. The old app conflicted with the new one and we couldn’t continue on until that conflict was resolved.

Now that the new apps are available from the app store and we’ve eliminated the bugs with the current code we are moving on to phase two.

The very first big addition will be our new podcast system. The current podcast area in the app was setup so users could have access to the podcasts while we worked on a proper player with features like downloads, bookmarks and more.

We expect that to be out in the next few months.

As for those that are unhappy with not being able to download inside the app, you can use the website until the new features are added.

Anyhow, I hope this clears it up. We are working as hard as humanly possible to get these updates out. It’s quite an achievement considering how many big three letter agencies want us shut down.

We just ask you to be patient. 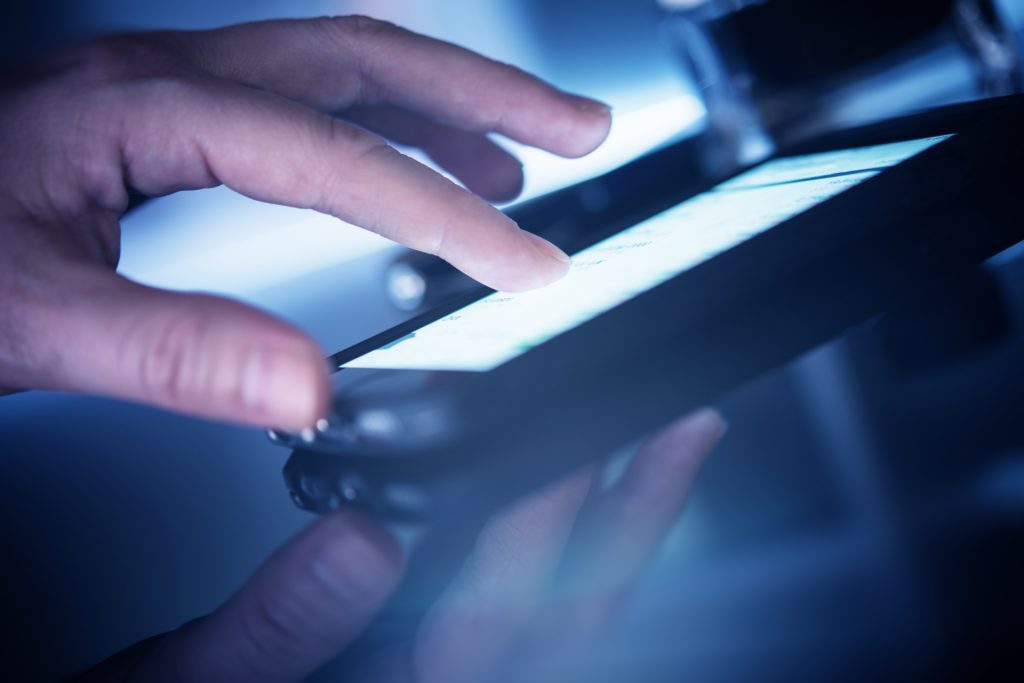 We are still getting a bunch of requests to “fix the app” so I wanted to give everyone an update for Christmas. A bit of…

You have already reported this
Clear Clear All